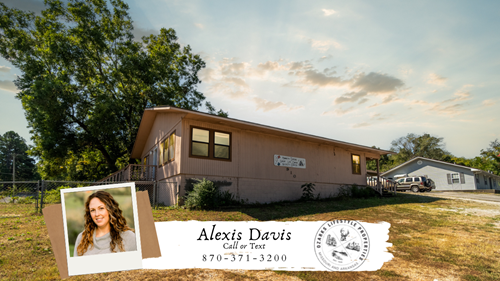 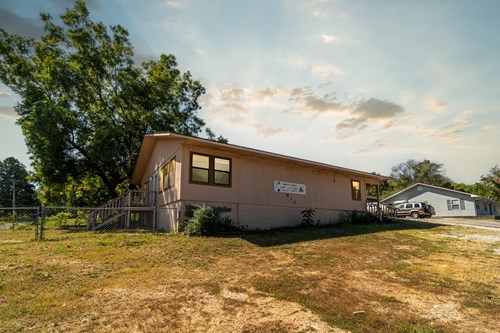 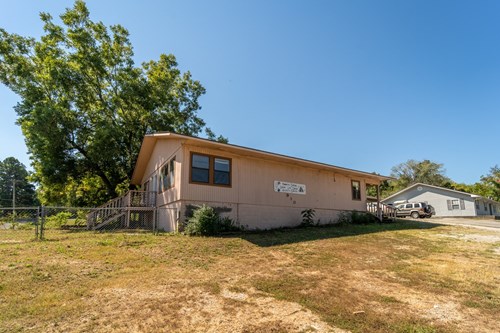 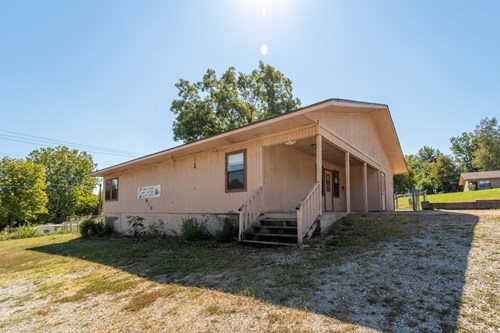 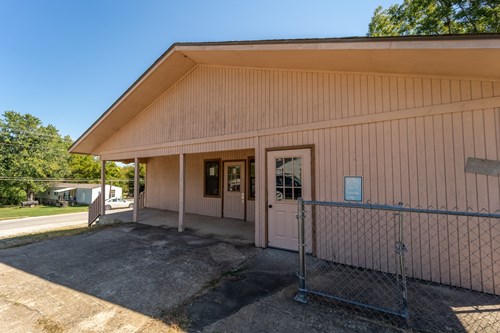 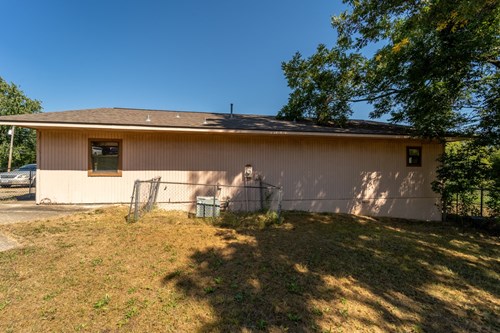 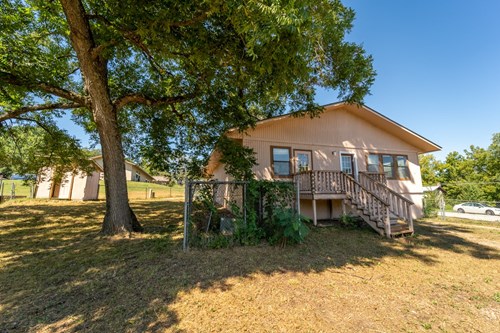 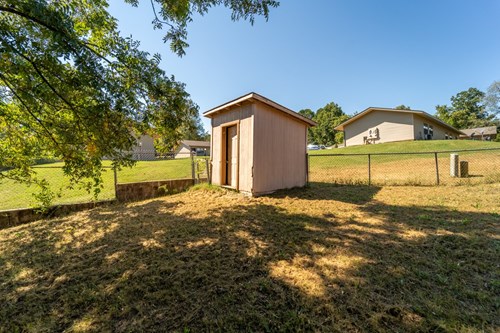 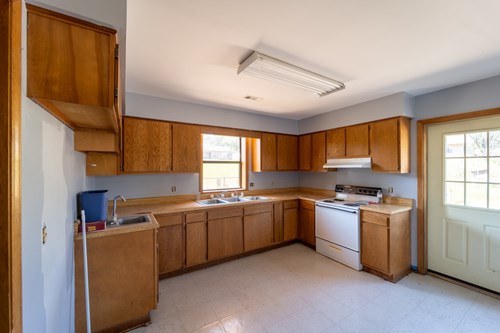 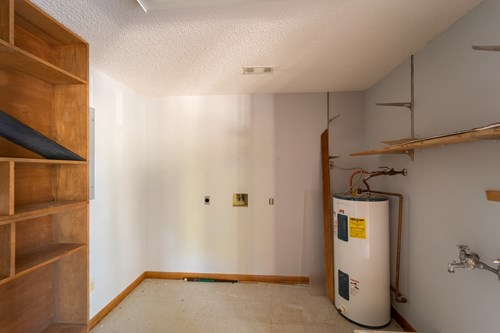 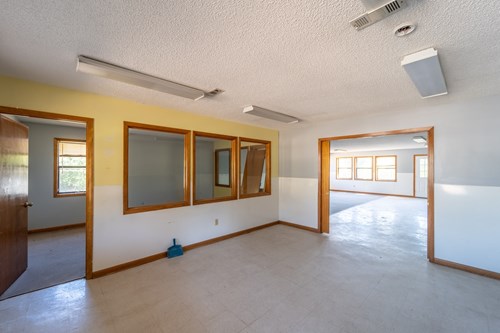 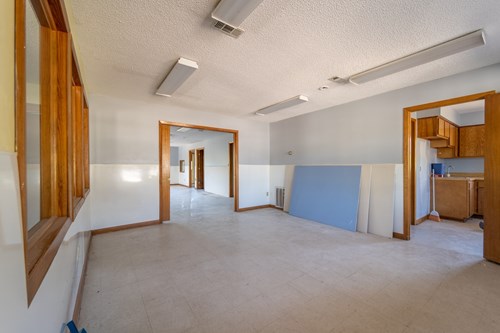 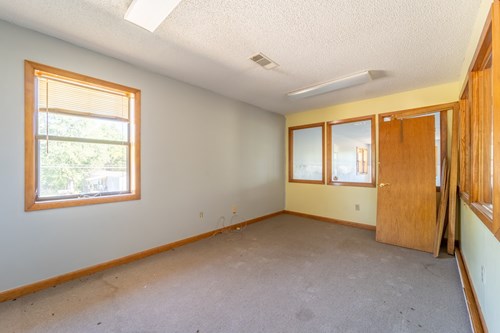 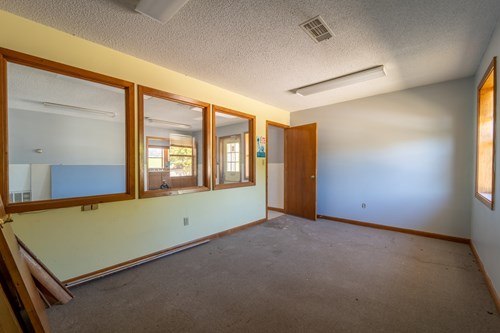 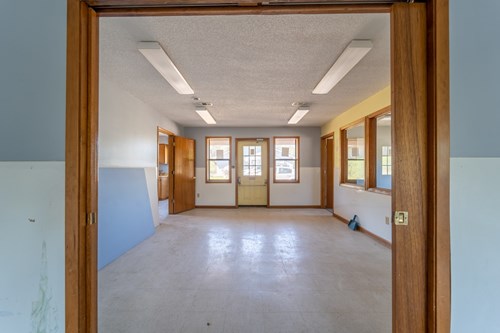 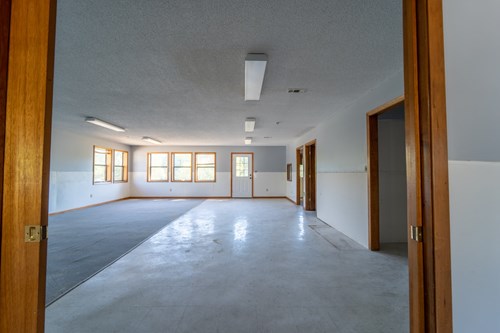 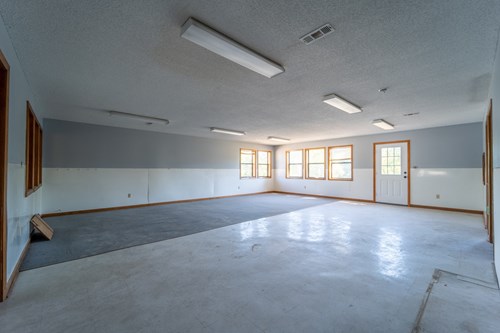 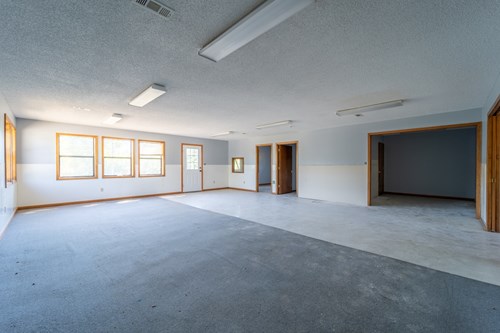 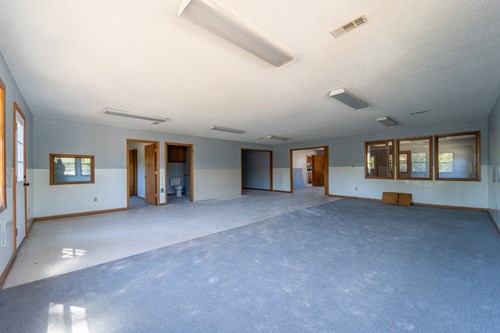 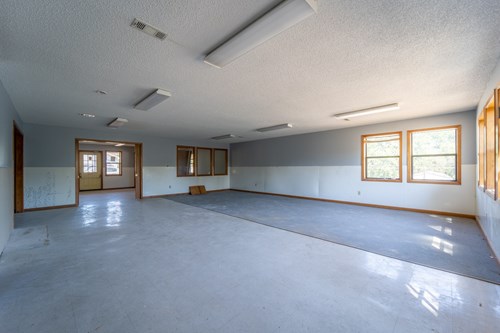 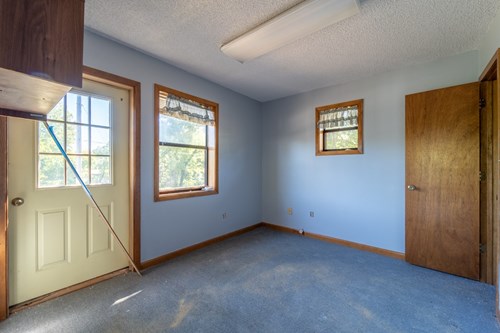 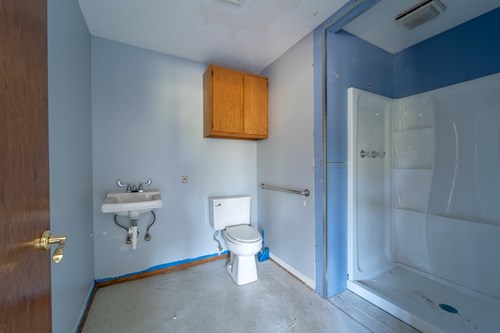 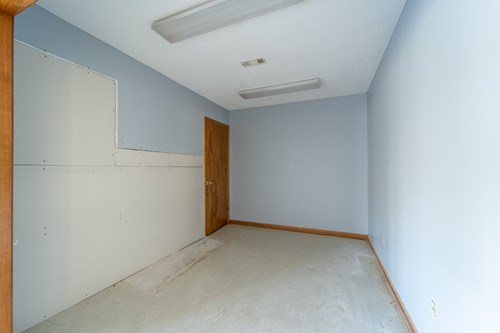 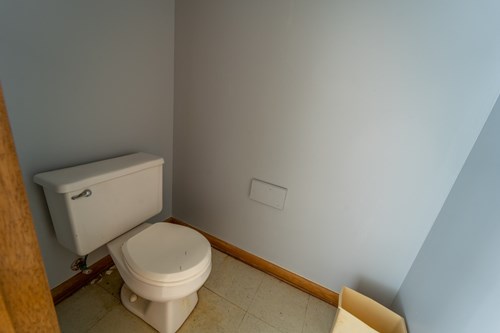 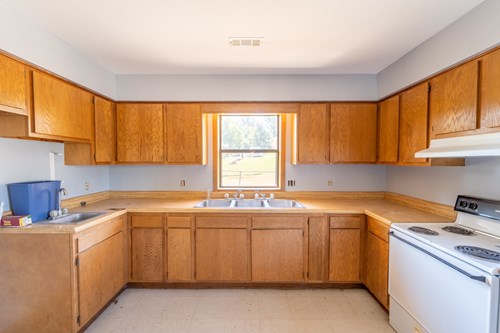 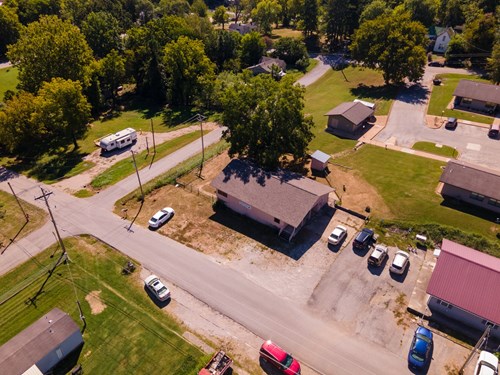 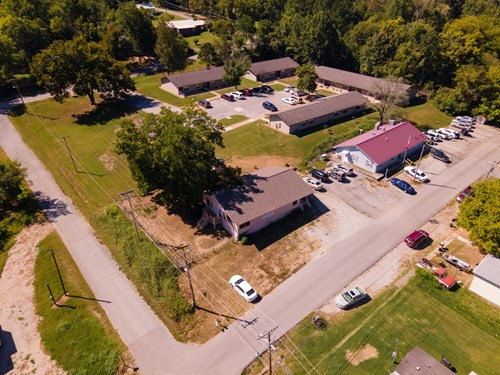 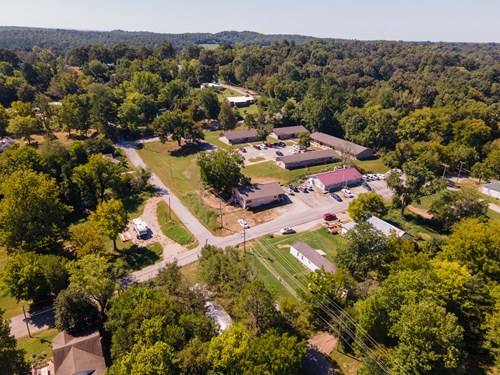 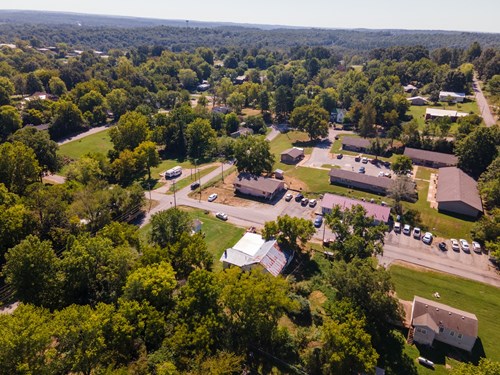 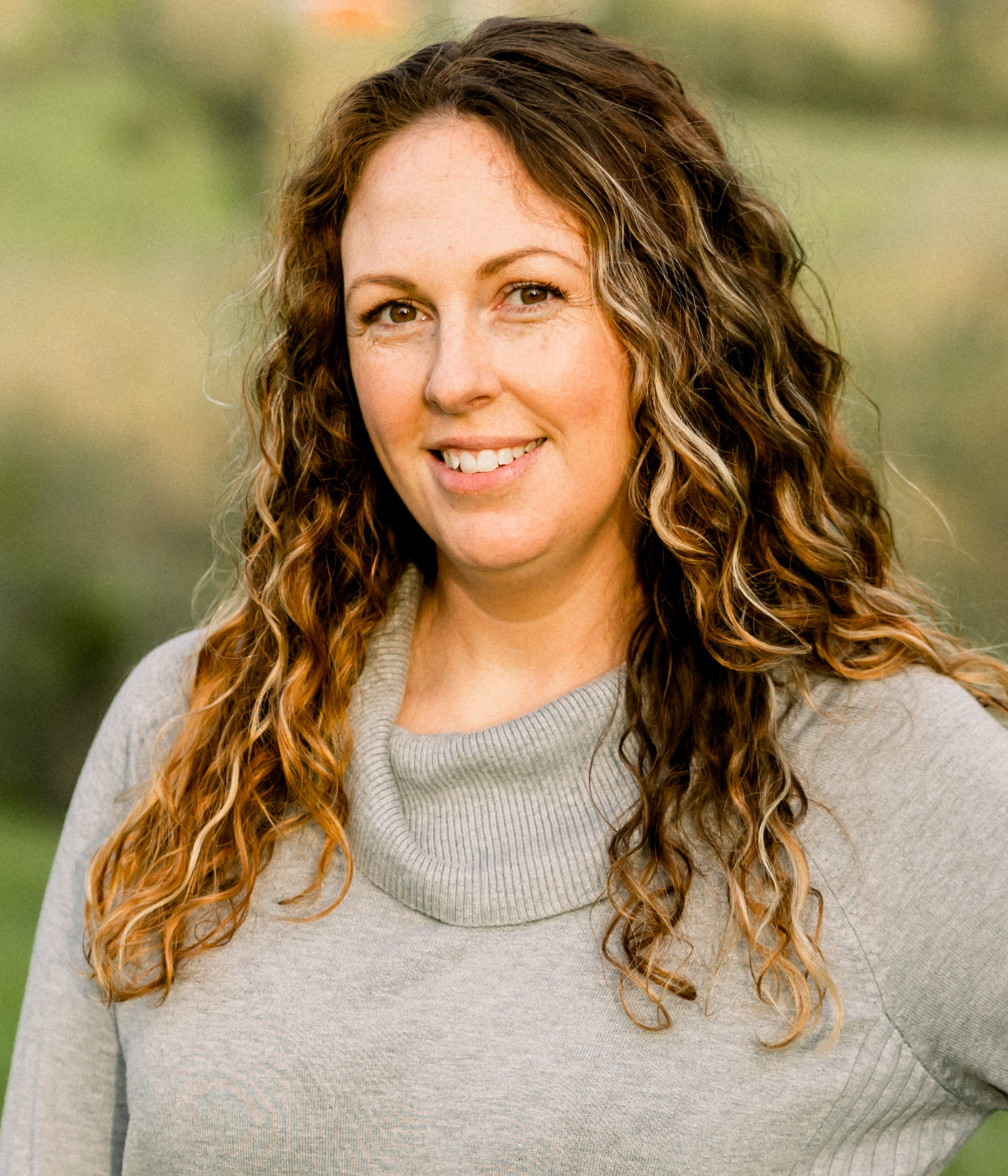 To View All Listings in The Ozarks Click Here.

Great Opportunity! This building in Mammoth Spring is the answer you need! If you need a space for your business this is set up for you. Up to 3 offices with a kitchen, large entry way and very large common area that would be great for any kind of retail, meeting area or storage. If you are more interesting in finding a home you could easy do some slight modifications and have 2-3 bedrooms. Full bathroom with shower is already available. Washer and dryer hook ups, with a full sized kitchen. Previously this building was used as a senior citizen center, and office space and a day care. Fully fenced in back yard with large shade tree, and plenty of space for parking. New roof was put on in 2021. It has central heat and air, with lots of windows for natural light. Call for a showing today!

Agent Remarks: Property is owned by an exempt tax council and currently unavailable.

Direction: From Main street in Mammoth Spring, take 10th street, then turn left on Archer. Property will be on the Right hand side.

The county seat is Salem, AR.

On average, there are 215 sunny days per year in Fulton County, Arkansas. The July high is around 90 degrees. The January low is 25.

There are 6 public schools in Fulton County, Arkansas, serving 1,688 students.

The nearest major airport is Jonesboro Municipal Airport (JBR / KJBR). This airport has domestic flights from Jonesboro, Arkansas and is 93 miles from the center of Fulton County, AR.

Another major airport is Boone County Airport (HRO / KHRO), which has domestic flights from Harrison, Arkansas and is 98 miles from Fulton County, AR.

Tulsa is a city on the Arkansas River, in the U.S. state of Oklahoma. It’s known for its art deco architecture, mostly in the central Deco District. Landmarks like the Philcade and Philtower buildings reflect a 20th-century construction boom fueled by the prosperous local oil industry. The Philbrook Museum of Art is housed in an Italianate villa that was once the home of a local oil magnate.

Boating, water skiing, camping and swimming are all extremely popular on the lake.