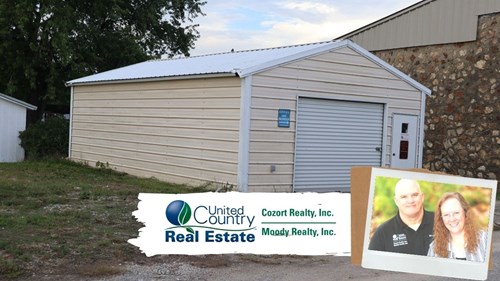 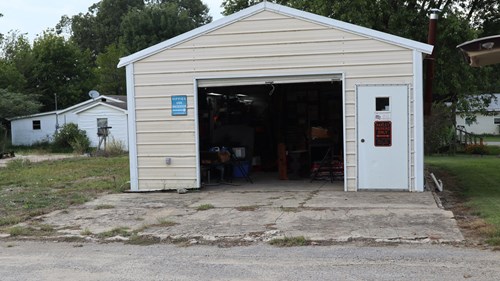 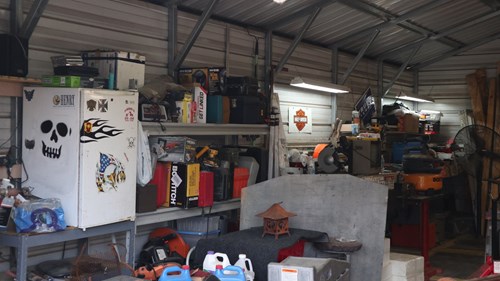 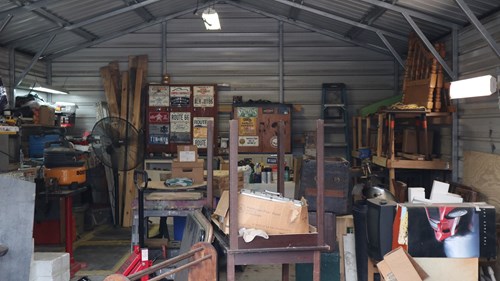 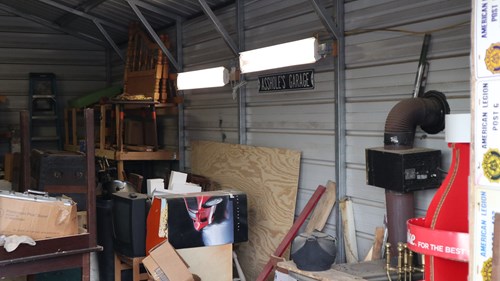 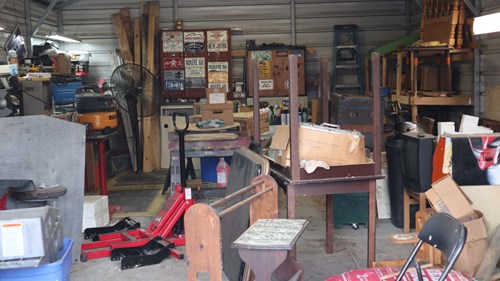 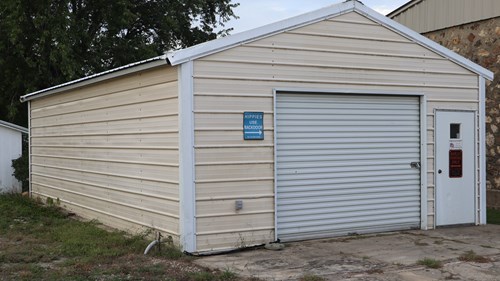 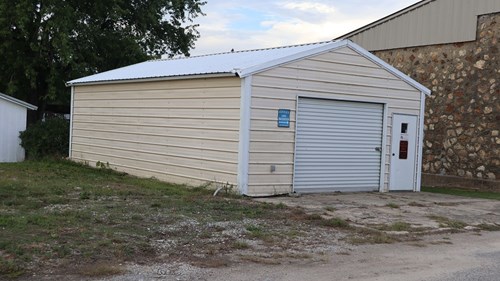 Here is a commercial building located in the small community of Oxford, Arkansas. Property is close to both towns of Salem and Melbourne. The metal building is 18x31 with electricity. It sits on one small lot. It is on main street and would be great as a small engine repair shop, furniture repair, etc.

Izard County is Arkansas's thirteenth county, formed on October 27, 1825, and named for ​War of 1812​ General and ​Arkansas Territorial​ Governor ​George Izard​. The county seat is Melbourne.

On average, there are 218 sunny days per year in Izard County. The US average is 205 sunny days.
Summer High: the July high is around 91 degrees
Winter Low: the January low is 25

There are 8 public schools in Izard County, Arkansas, serving 1,808 students.